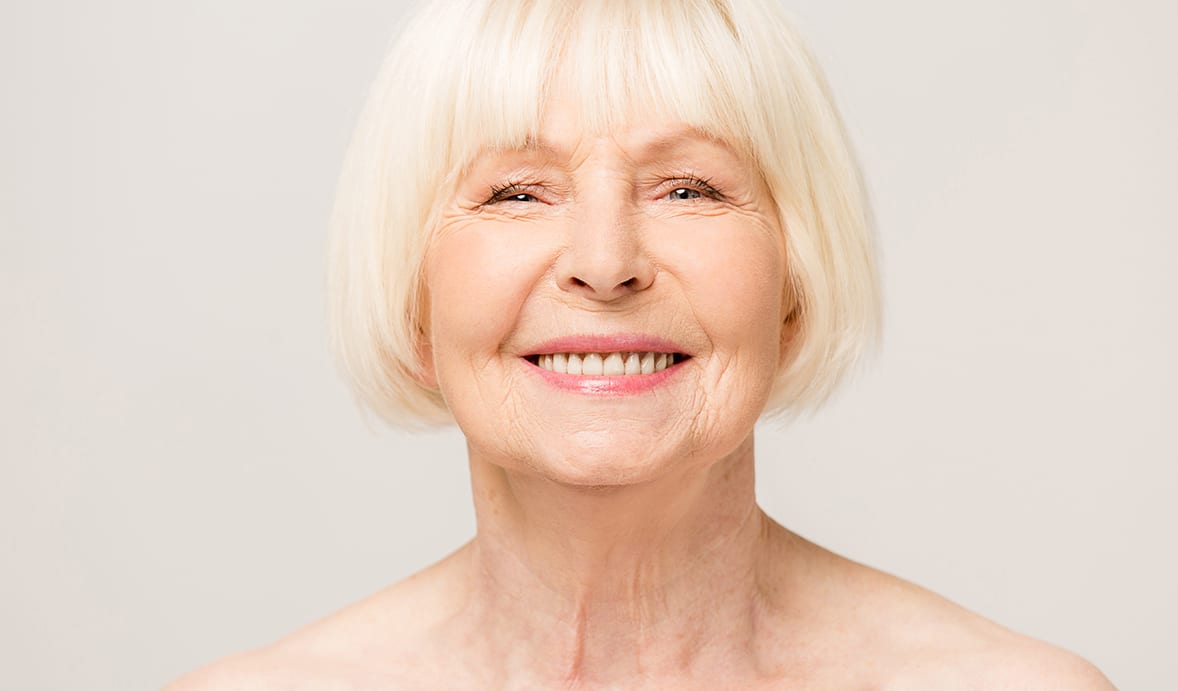 Anti-Wrinkle Injections – All You Need To Know

We all recognise wrinkle relaxing treatments as one of the world’s favourite anti-ageing treatments. And most of us will be familiar with the treatment as the number-one procedure for reducing lines and wrinkles around the forehead. But it’s much more versatile. It can achieve remarkable rejuvenation just about anywhere on the face you’d care to mention. It also has many non-aesthetic applications in general medicine.

We already know that Anti-Wrinkle Injections work wonders on the forehead, where practitioners apply them to a set of specific muscles to prevent the appearance of creases and frown lines (glabella). If we were to get technical, those muscles are the frontalis, procerus and corrugator supercilii – the three main culprits of furrowed brows.

Let’s take a look at where else Anti-Wrinkle Injections can be used.

Crow’s feet is the name given to the series of lines emanating from the outer corners of the eyes. They’re one of the first age-related facial lines, sometimes appearing as early as around our mid-20s. Causes include UV exposure and the natural loss of collagen as we age.

Here’s a little-known wrinkle you may not have heard of, but which you’ve almost certainly spotted at some point. Bunny lines are the furrows that appear around the bridge of the nose when wrinkled. In anatomical terms, they’re given the much less prosaic name, transverse nasal lines.

Smoker’s lines appear right above the upper lip. When they’re particularly pronounced, smoker’s lines – or lip lines – can lend faces a dour or miserable appearance, even when you feel great. And here’s the thing: You needn’t behave a 20-a-day habit to pick them up, or even be a smoker at all. They occur naturally as a result of repeated daily muscle movement.

Marionette are more lines around the mouth, which typically make their first unwanted appearance in our 30s and 40s. They run from the outer corners of the mouth, down the chin. Named for their likeness to string puppets’ mouths, marionette lines can give faces a permanent pout. Chin and Neck.

Though not all that common, Anti-Wrinkle Injections can also be used to recontour the chin and smooth up chin dents by targeting the mentalis muscle. It’s also effective against neckbands. They’re caused when the neck’s platysma muscles eventually succumb to gravity and are one of the most drastic, yet common telltale signs of ageing.

It was first developed as a treatment for migraines after it was discovered that the nerve-blocking action mentioned earlier interferes with the activation of pain receptors. Anti-Wrinkle Injections has been successfully used to treat muscle spasms, especially after a stroke and for people living with cerebral palsy.  Anti-Wrinkle Injections doesn’t just block pain receptors. It also prevents the release of acetylcholine – one of the body’s natural chemicals that stimulates sweat glands. It’s been used to treat sweating and hyperhidrosis (excessive sweating) around the armpits, hands, soles and even the scalp.

If you’re interested in Anti-Wrinkle Injections, contact Define Clinic today and finally achieve the results you’ve been dreaming of.