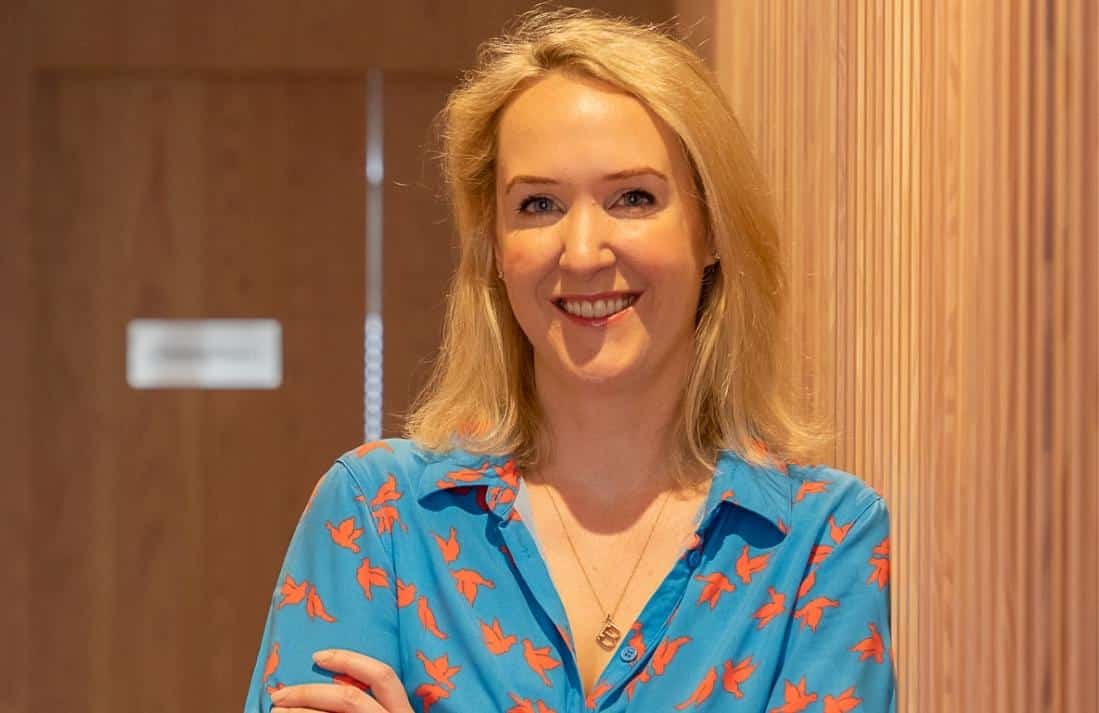 In honour of Menopause Month, I sat down with Dr Louise Carter, a general practitioner with a special interest in women’s health, and asked her all about the menopause. Here’s what she had to say.

So, first of all, when and why did you develop an interest in women’s health, and specifically in the menopause?

Louise: So I’ve been an NHS GP for over 10 years and I’ve always had an interest in women’s health generally, and I’ve always seen women with menopausal symptoms, but I suppose in the last few years, because of the Davina effect, she has done a fantastic job in raising awareness, and that means that in general practice we have just had a flood of women coming with perimenopausal and menopausal symptoms and wanting treatment. So I suppose in the last few years I’ve just seen so much demand for it, I wanted to be able to treat people in a wider population than just those registered at my surgery.

So, we all roughly know what the menopause is, but could you maybe explain it in better detail, like what happens to a woman’s body?

Louise: The menopause is, officially, a point in time and it’s a retrospective diagnosis, so officially and medically speaking it is a year since your last period, so at puberty you start having your periods, you keep having your periods, and then at some point they stop. When it is a year since your last period that is the menopause, when you have gone through menopause, so everything after that point, you are postmenopusal, so post means after, everything leading up to that point is called the perimenopause, so peri literally means  around, so its symtoms around the menopause, and symptoms of the perimenopause can start up to ten years before you actually go through the menopause. But generally speaking, in colloquial terms we use the menopause just to describe anyone experiencing menopausal symptoms, whether they are postmenopausal or perimenopausal, we tend to just say they are experiencing the menopause.

We know the basic symptoms, like hot flushes, irregular periods, or no periods, but do you think there are any that women should look out for that are lesser known?

Louise: Yes absolutely, I think the thing about the menopause, the most important thing to know, is there are estrogen receptors in every cell of the body, so lack of estrogen, which occurs during the menopause, can affect your whole body, so the most common things that people experience – so we’ve mentioned hot flushes and irregular periods – joint aches, general fatigue, brain fog, just sort of not feeling like themselves, and huge issue with psychological symptoms, so anxiety, low mood, tearfulness, erratic mood – so up and down – and intereestingly where you are from in the country socioeconomically or culturally can affect how you experience the menopause, so different groups can experience the menopause differently.

What kind of treatments are available?

Louise: What I’d like to stress first of all is there is an awful lot you can do yourself, in terms of managing stress, sleeping well, nutrition, and lifestyle changes like exercise and cutting back on alcohol. Unfortunately some women can do all of these things and are doing everything absolutely right and they still need help. So that’s where HRT comes in. HRT stands for Hormone Replacement Therapy, and it is quite literally replacing the hormones that are diminishing throughout the menopausal period. The main hormones that we replace are oestrogen, progesterone, and sometimes testosterone, if needed.