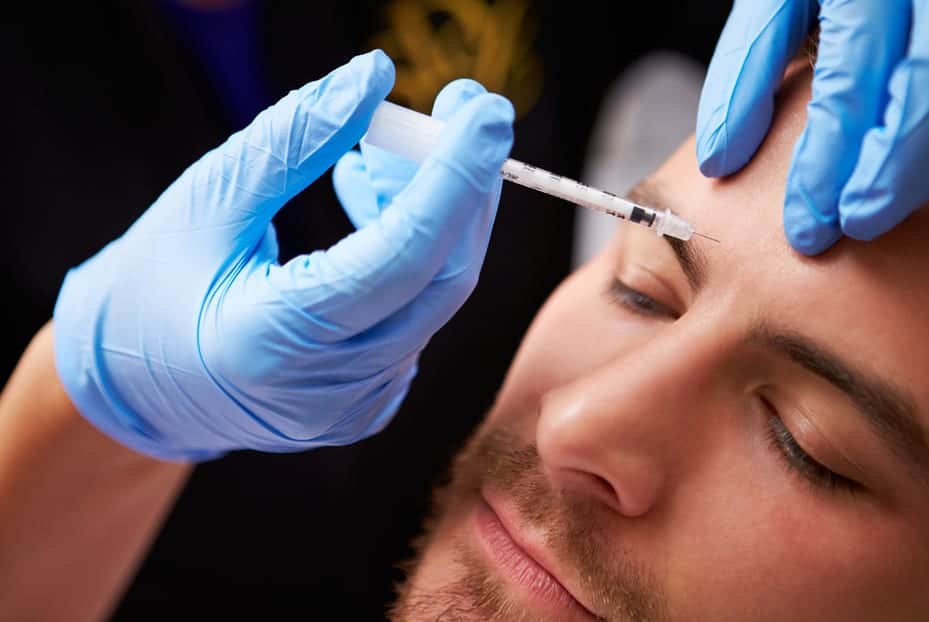 Not Just for Women – How Men can Benefit from Enhancement

Injectables have been a hugely popular aesthetic treatment among women for decades, and now, with media personalities like Kylie Jenner and the various ladies of Love Island unashamedly discussing the non-surgical treatments they’ve had, aesthetic medicine is growing at a phenomenal rate for women. But what of men?

Cosmetic procedures have never been gendered, but you won’t find many men, as yet, admitting to having filler. Even so the stigma attached to aesthetic treatments for men is being disrupted. After all, why shouldn’t our male counterparts look and feel good? Aesthetic treatments may still be a predominantly female market, but as our society grows more inclusive and we begin to let go of old, stale racial and gender boundaries, a growing number of men are beginning to embrace their desire to invest in cosmetic tweaks to boost their confidence. Indeed, according to the American Society for Aesthetic Plastic Surgery, the number of men undergoing injectable treatments doubled from 2010 to 2016, and the number only continues to rise.

The spectrum of men’s aesthetic desires are just as broad as women’s: with dermal fillers men can not just achieve a more youthful complexion but a more masculinised face (or, indeed, a more feminised face, if they are so inclined). This said, men are frequently looking to achieve different results to women. They’re not always in search of the same anti-ageing effects as women – there’s perhaps a stronger feeling among men that they can get away with some lines, and typically they look to smooth wrinkles rather than erase them altogether.

And it’s not all about anti-ageing treatments, either. Young men as well as old are leaning into the trend, and seeking aesthetic treatments to masculinise their face.

The Markers of Masculinity

So, what makes a face masculine? According to research, the male skull tends to be larger and less round than the female skull. Women also tend to have softer cheekbones and pointier chins, whilst men have greater midface prominence and a more square jaw. There’s a difference in the brow, too: men typically have a flat brow, and the male brow does not arch laterally like the female brow does. In turn, this has an effect on the eye, giving a heavier upper eyelid.

Men’s noses are traditionally a stronger profile; Roman noses with a strong dorsum and projecting nasal tip. The lower lip is relatively the same in both males and females, but men have a longer cutaneous upper lip – this being the area between the base of the nose, and the vermillion border (where the lip turns pink). Because of this increased length, men tend to have a flatter upper lip than women. And, of course, the jawline: traditional masculine features are a strong, angular jawline, and a strong chin.

What Can You Do?

Injectable treatments, with a focus on the whole face, are a fantastic approach to facial masculinisation, especially for men who are anxious to avoid surgical procedures or anything that may come with serious downtime. Dermal fillers can be used to sculpt and recontour, giving volume and definition to create stronger features and reflect your desired gender and aesthetic, and neuromodulators are great for subtly erasing and smoothing deep-set lines.

But even if you’re only looking to target one area, for maximal results you want to pick a clinician who understands that any procedure is multifactorial, and often requires a comprehensive approach with reference to other aspects of the face, to ensure you’re not going to end up disrupting facial harmony or with a result that looks unnatural.